The Health Benefits of Hemp Seeds 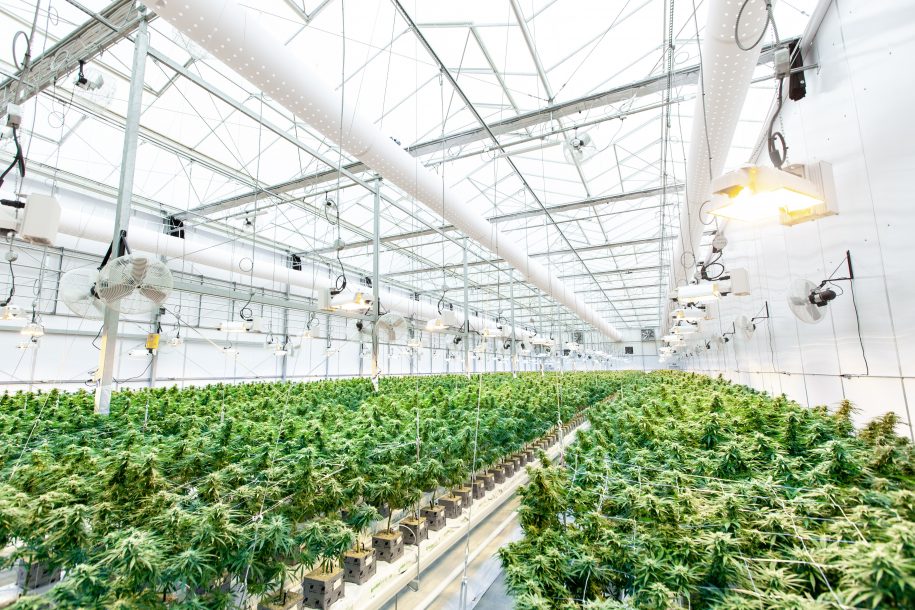 The nutritional profile of hemp seeds

Amino acids:  Like all plant-foods, hemp seed contains all essential amino acids, but unlike some other plant foods, it contains fairly reasonable levels of both methionine (found more concentrated in grain foods) and lysine (found more concentrated in legume foods). Soy is also a great source of all essential amino acids, but for those wishing to avoid soy, hemp could be a great alternative protein source.

N.B. If you’re looking to boost your protein significantly, it may be worth using a hemp protein powder where some of the fat is removed, to avoid taking in exorbitant amounts of fats and calories.

Iron: Iron is a critical nutrient which is the most common nutrient deficiency in the developed world, particularly amongst infants, children and women of reproductive age.

The advantages of the non-heme iron, found in plant foods, as opposed to heme iron found in animal foods, is that it’s more easily regulated by the body, and thereby less likely to create internal rusting in the body.  The heme iron found in meat is one of the reasons why processed meat is considered a Class 1 carcinogen by the WHO, and red meat a class 2 carcinogen; it has also been associated with diabetes, Alzheimers, liver disease and all-cause mortality.

Whilst ultimately better for our health, non-heme iron requires promoting factors to enhance its bioavailability. To enhance the absorption of the iron in hemp seeds (non-heme, plant-derived iron), combine with something rich in vitamin C; this might mean making up a smoothie with hemp seeds, a non-dairy milk of choice, banana, and some berries. For a post-work out shake, you could eve add hemp protein.

Zinc:  Zinc is another critical mineral which has significant importance in mental, reproductive and immune health, as well as skin and gut integrity.  Hemp seeds are a good source of zinc.

Essential fatty acids ratio:   The ratio between our polyunsaturated fatty acids, Omega 3s and Omega 6s dictate many aspects of our health, particularly those driven by inflammation.  When our intake of Omega 6 is too high, as seen in diets eating a lot of fast and processed foods, using lots of cooking oils or consuming most animal products, our body becomes more inflammatory.  Inflammatory states in the body are tied to the most common ailments we see today, including diabetes, Alzheimer’s disease, cardiovascular disease and cancer.  Higher intakes of Omega 3 is anti-inflammatory and modulating to the immune system, fending off chronic disease conditions and autoimmunity.

Hemp seeds boast an approximately 1:3 ratio Omega 3 to 6; which is seen as a realistic optimum ratio in the current food climate we live in.

Steridonic acid:  One of the common criticisms of plant-based diets is that plants only contain short chain omega 3, alpha-linoleic acid, unlike fish which contains the preformed long chain Omega 3s, EPA and DHA.  These preformed long chain omega 3s are very critical to brain and cardiovascular health.  Whilst there are vegan-friendly algae sources of EPA and DHA, and whilst the body can convert short chain Omega 3 to long chain Omega 3, this depends on a person’s overall diet picture, and their personal physiology. For some people, conversion from alpha-linoleic acid to longer chain forms of Omega 3 can be tough.   Conveniently, hemp seeds provide an intermediary step (steridonic acid) on the Omega 3 family chain, making conversion to longer chain forms easier.

Low saturated fat: Whilst hemp seeds are very high in polyunsaturated fats, as with most plant sources of fat, they are low in saturated fat, which has favourable implications for cardiovascular health, and even the microbiota, which itself has far-reaching effects throughout the body.

Hemp seeds are a valuable part of a plant-based diet

As discussed, hemp seeds contain good levels of iron and zinc, minerals which some people struggle to get sufficient quantities of on plant-based diets.  They also contain good levels and ratios of essential fatty acids for those not consuming fish.

For somebody who’s not including a lot of other balanced amino acid foods such as whole soy products or quinoa, or eating plenty of wholegrain and bean foods, hemp seeds are a really good option to get a broad spectrum of amino acids in the diet.

Why is plant-based protein superior to animal protein?

A wide range of data exists to support the superiority of diets rich in plant foods over animal foods.  Whether we look at long term population studies such as the Adventist Health studies, where we can very easily compare the different health outcomes between healthy meat eaters, vegetarians or vegans, or we observe what the diets look like in the locations of the longest living people on earth (known as the Blue Zones), or we look at the effects of animal protein in the Harvard Health Professionals Study, we find plant-based protein far more favourable to health than animal protein. This latter study of 131,342 participants followed for 27-32 years found replacing processed red meat reduced risk of death by 34% when replaced with plant protein. The least harmful animal protein sources appeared to be poultry and fish; but replacing these with plant protein still reduced risk of death by 6%. With the UN and the WHO recommending adoption of plant-based diets, this viewpoint is far from fringe.

Some of the reasons for this might be that when we choose our protein from plant sources it’s coming free from cholesterol, it’s low in saturated fats, trans fats and environmental toxins, and it’s free from mammalian hormones (which are found in animal products regardless if they’re labelled “hormone-free”).  Plant protein also come packaged with really favourable phytonutrients and antioxidants, and are associated with lower inflammatory states in the body.  One 2017 study on inflammatory markers in vegans showed vegans to have C-reactive protein (a key inflammatory marker) levels under half of that of omnivores. A second study showed vegans to have inflammatory marker 2/3rds that of meat-eating endurance athletes, and a fifth of the levels of CRP seen in those consuming the standard Western diet.

Additionally, the the environmental, societal and ethical costs of a plant-based or plant-predominant diet is far lower than an animal-based diet.  A study by Oxford University went as far as projecting that if by 2050 everybody went vegetarian food-related emissions would fall by 63%, and if vegan, 70%.  It was estimated in total that up to $31 trillion would be saved through reductions in environmental impacts, healthcare costs, lost work time and premature deaths with adoption of a vegan diet globally.

And there you have it, some GREAT reasons to include more hemp and other whole plant foods into your diet!

Camilla Clare Naturopathy
5.0
Based on 18 reviews